Why do some great ideastake off while others don’t?

Today, with more and more young entrepreneurs seeking to incorporate social justice, economic equity, climate concerns, and communal health into their endeavors, the need for practical yet think-big answers is great.

Thibault’s debut book, Larger Than Yourself, profiles remarkable real-world change makers and their gripping stories, big-picture visions, and practical principals at a time when social entrepreneurship is no longer a buzzword but a global necessity.

Weaving his personal journey throughout, Thibault makes his innovative movement-building methods accessible to all, meaningful to anyone, and inspirational to everyone with an idea, a hope, and a purpose-driven dream.

What people are saying

Thibault Manekin’s journey shows what’s possible when we tap into the power of collective leadership and when we lead with love. 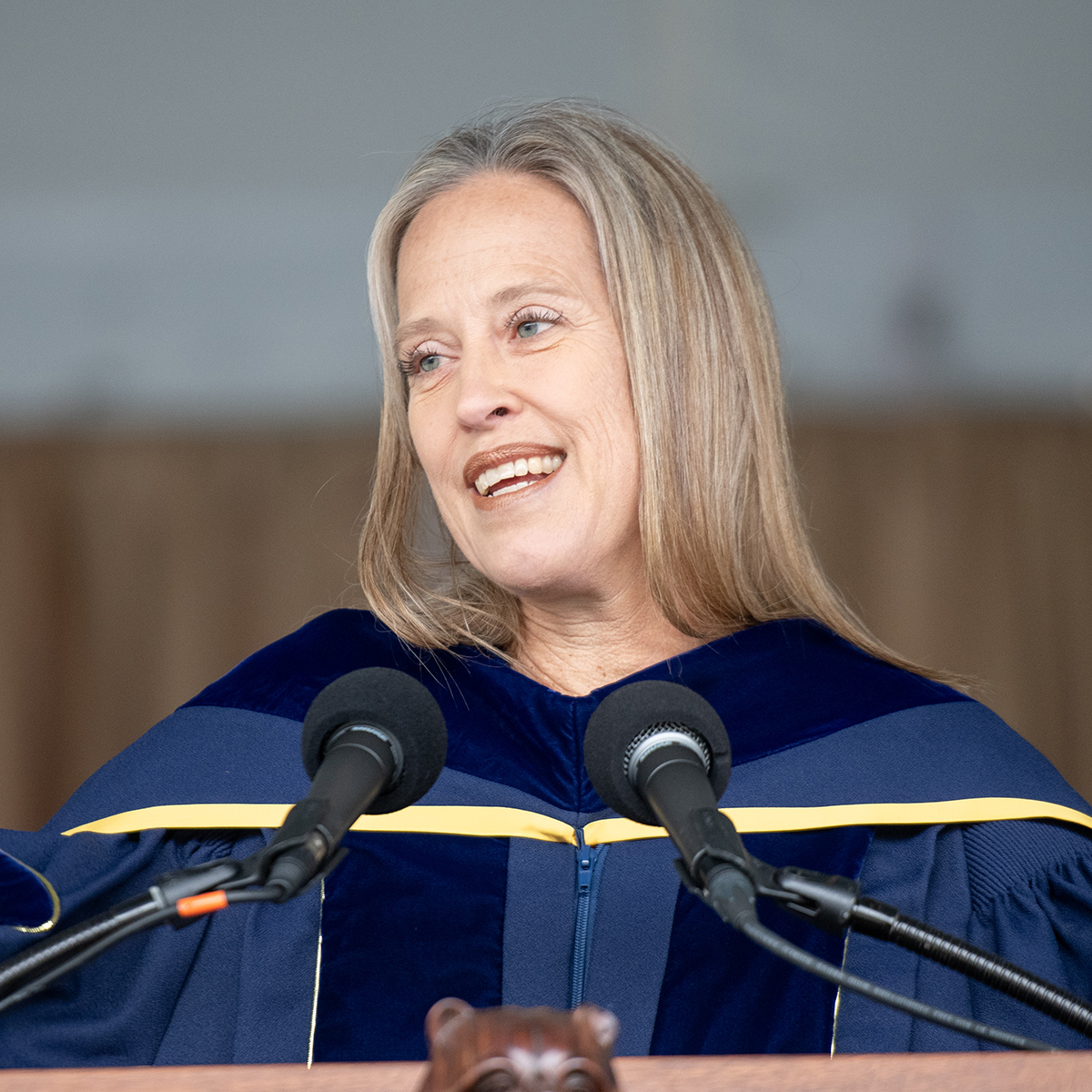 While I’m a huge believer in our personal master plans, Thibault Manekin’s journey reminds us that nothing great can be accomplished by one individual alone. At a time of unparalleled upheaval and worldwide uncertainty, when old industries need reinvention and new ways of working must emerge, Larger Than Yourself provides both the inspiration and the road map for that change — and shows us that we are stronger united than divided. 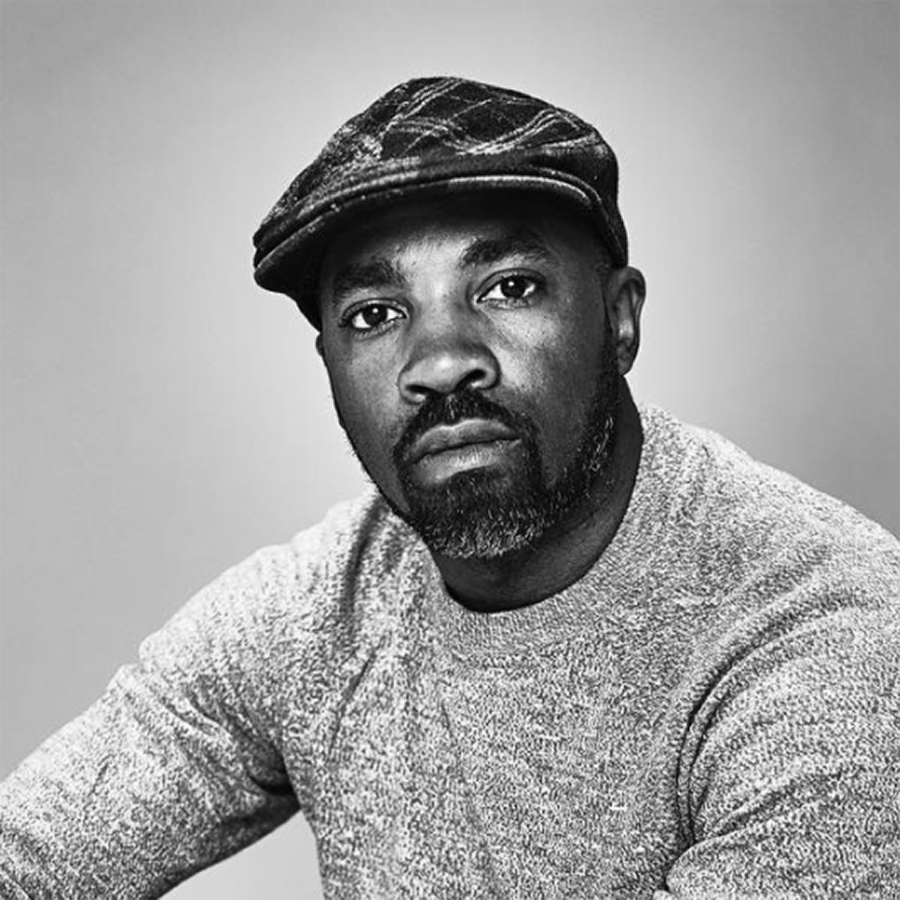 artist and bestselling author of The Master Plan

Thibault Manekin has used his life experiences — from building bridges through sport in areas of conflict to developing communities (both literally and spiritually) — to create inspiring movements. If you want to build a better organization, project, neighborhood, or world, and turn ideas into movements, Thibault’s Larger Than Yourself is an illuminating and inspiring road map to getting there. 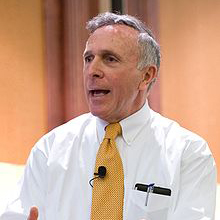 Larger Than Yourself is a book I didn’t know I needed. Thibault Manekin uses the complex elements of his personal story to convey the transformative power of human connection, despite the many differences between us all. Manekin is a true leader on and off the page and understands the energy needed to get through these challenging times. This book should be required reading for all who dare to live with purpose. I highly recommend it. 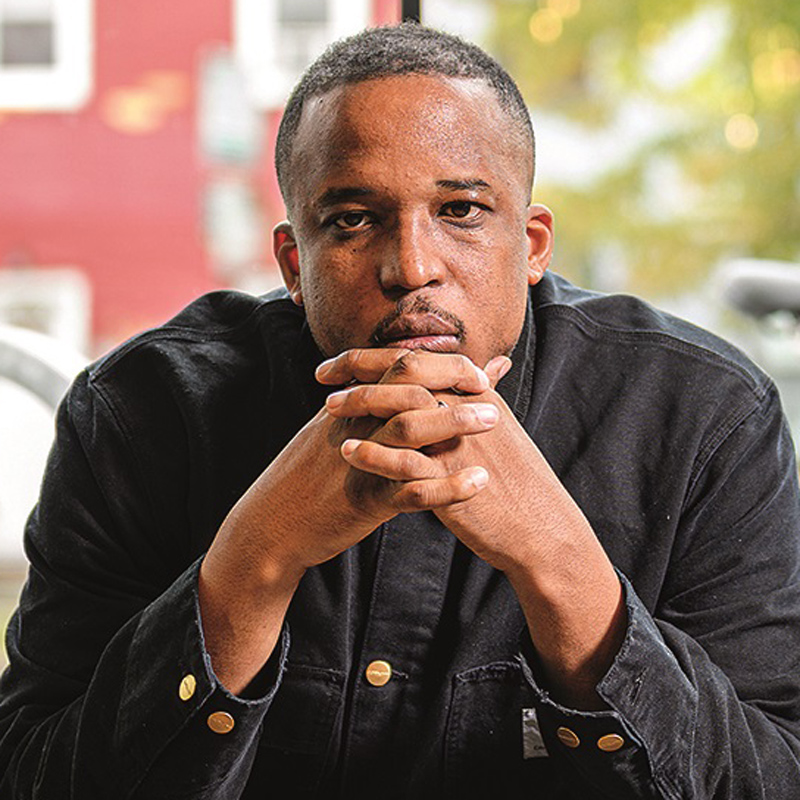 I have been blessed to be part of several incredible movements, including the Birmingham Children’s March, led by Dr. King in 1963. I marched and went to jail because I believed in something larger than myself. Thibault Manekin’s gripping real-life stories, and the principles he’s observed about how movements come to be, are valuable lessons about how we can bring ideas and dreams to life. His book inspires us with the confidence to take on the seemingly impossible. 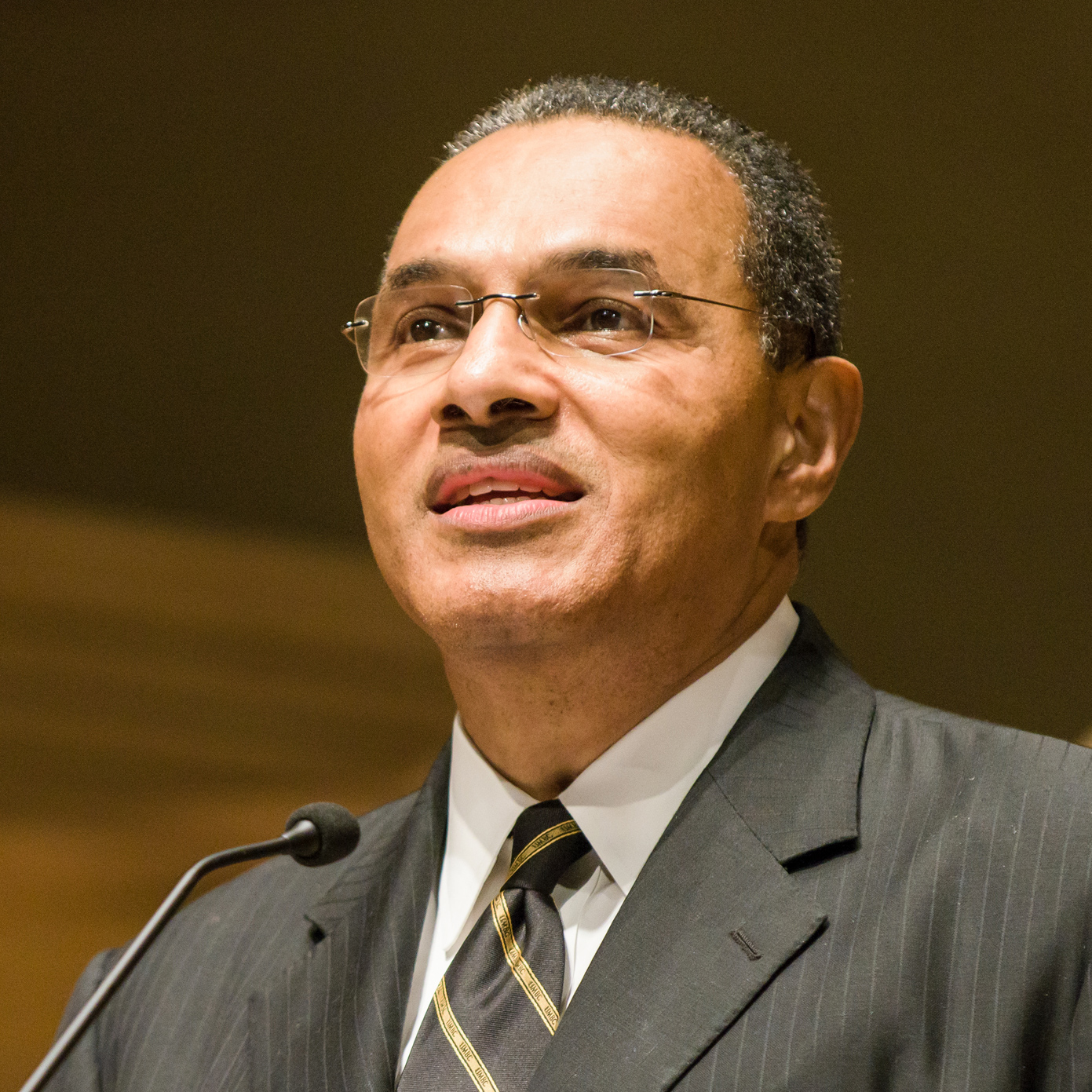 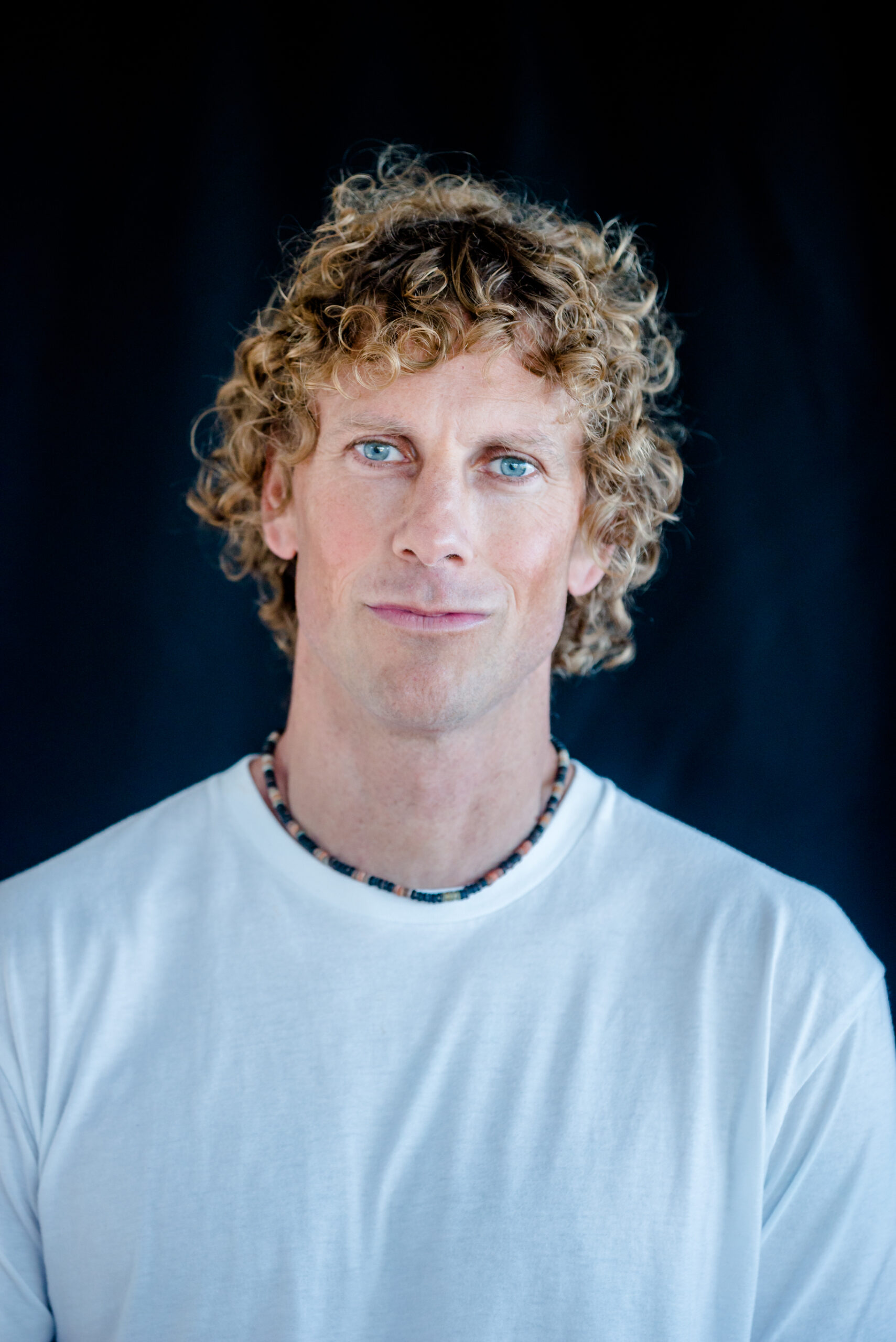 From the time he was little growing up in Baltimore City, Thibault wrestled to understand why we as human beings seemed so divided. He continued to ask himself what truly causes those divides that separate races, cultures and communities, and can anything be done to bridge them?

Armed with that burning question, in 2002, Thibault traveled to South Africa, where he combined his passion for bringing people together with a love of sports to help create PeacePlayers, a nonprofit with the mission of bringing together children from war-torn countries around the world through basketball and dialogue. PeacePlayers has since worked with over 75,000 youth from over 20 countries around the world and has trained over 2,000 coaches/change agents. The program has won numerous global awards, including the 2007 ESPYs Arthur Ashe Courage Award.

Bothered by how real estate and the control of land seemed to have done more to divide us as people than actually bring us together, in 2006 Thibault moved back to Baltimore where he helped start Seawall, an impact driven company made up of passionate social entrepreneurs who believe in re-imagining the real estate industry as we know it.  Seawall believes that all facets of the built environment should be used to empower communities, unite our cities, and help launch powerful ideas that create important movements. Since its inception, the company has focused its energy and resources on providing discounted apartments for teachers, collaborative office space for non-profit organizations, workforce housing, community-driven retail, public markets, launchpads for chefs, and creative space for charter schools. In 2011, Thibault was honored by President Obama’s White House as a Champion for Change and Seawall’s projects have received numerous local and national awards.

Most importantly, Thibault is the proud husband of Lola Manekin and the father of Durban and Finley Manekin.

Larger Than Yourself is a Podcast where brave people share how they are helping small ideas become powerful movements. The mission is to amplify the impact of their stories and inspire the courage in others to reimagine industries, lead with purpose and challenge the status quo.

Thibault Manekin’s speeches will leave you inspired to live a life that is Larger Than Yourself.

Where does that elusive sense of being part of something larger than ourselves come from? How can each of us harness that feeling to help fuel the world’s best ideas and turn them into movements? Thibault’s speeches share the gripping stories, big-picture visions, and practical principals that answer those questions and make his innovative movement-building methods accessible to all, meaningful to anyone, and inspirational to everyone with an idea, a hope, and a purpose-driven dream.